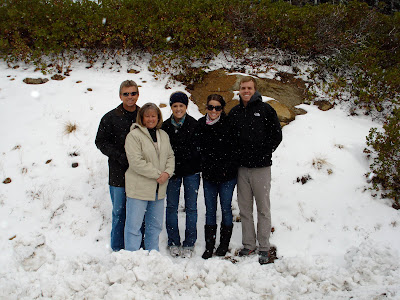 Posted by the McWhorters at 9:44 PM 2 comments

Our landlord, Medea, recommended a movie to us a while back. Her enthusiasm for the movie caused us to really want to see it.
So we did. 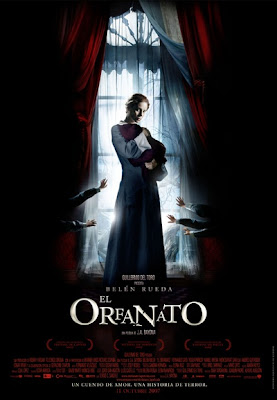 She told us it is called "the Orphanage" and I remember her mentioning something about subtitles... Little did I know there wasn't a word of English in this movie! It is entirely in Spanish - hence it's title.

This movie was so good! It was weird that a genuinely scary movie could also have such a great story (Whitney cried at the end).
It was creepy, is was funny, it was a Spanish lesson... all the things I could ever want in a movie. There aren't many movies that I would watch again right after seeing it the first time, but this one I would. Let us know who's in and we'll have a private screening at the McWhorter cottage (you bring the bagel bites).

Posted by the McWhorters at 9:08 PM 3 comments

I know we haven't blogged in quite a while so this is going to be a random post. We had a pretty fun January '09. The Hoehne's posted a couple of those events. We've seen a lot of good movies, we had a fun Super Bowl Sunday, and my baby sister is no longer a teen. And recently Jon and I decided it's more fun when we cook together, so here are a couple of things we made. We're ameatures... 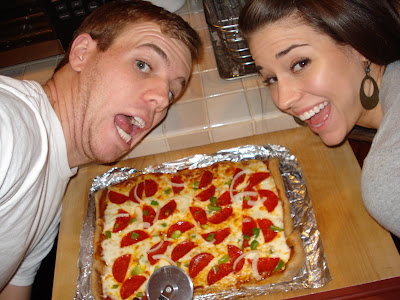 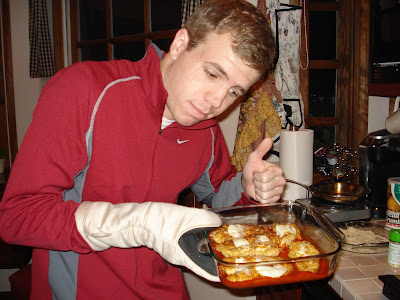 And we have been watching these two princesses once a week. 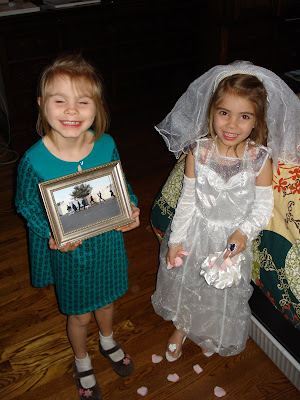 Posted by the McWhorters at 8:22 PM 1 comments

For those of you who have yet to visit our home, we wanted to post a picture for you to see. We are proud of our little cottage (although we only rent it).
Here it is.

one of the tall, skinny palm trees on our street...

Posted by the McWhorters at 8:44 PM 1 comments